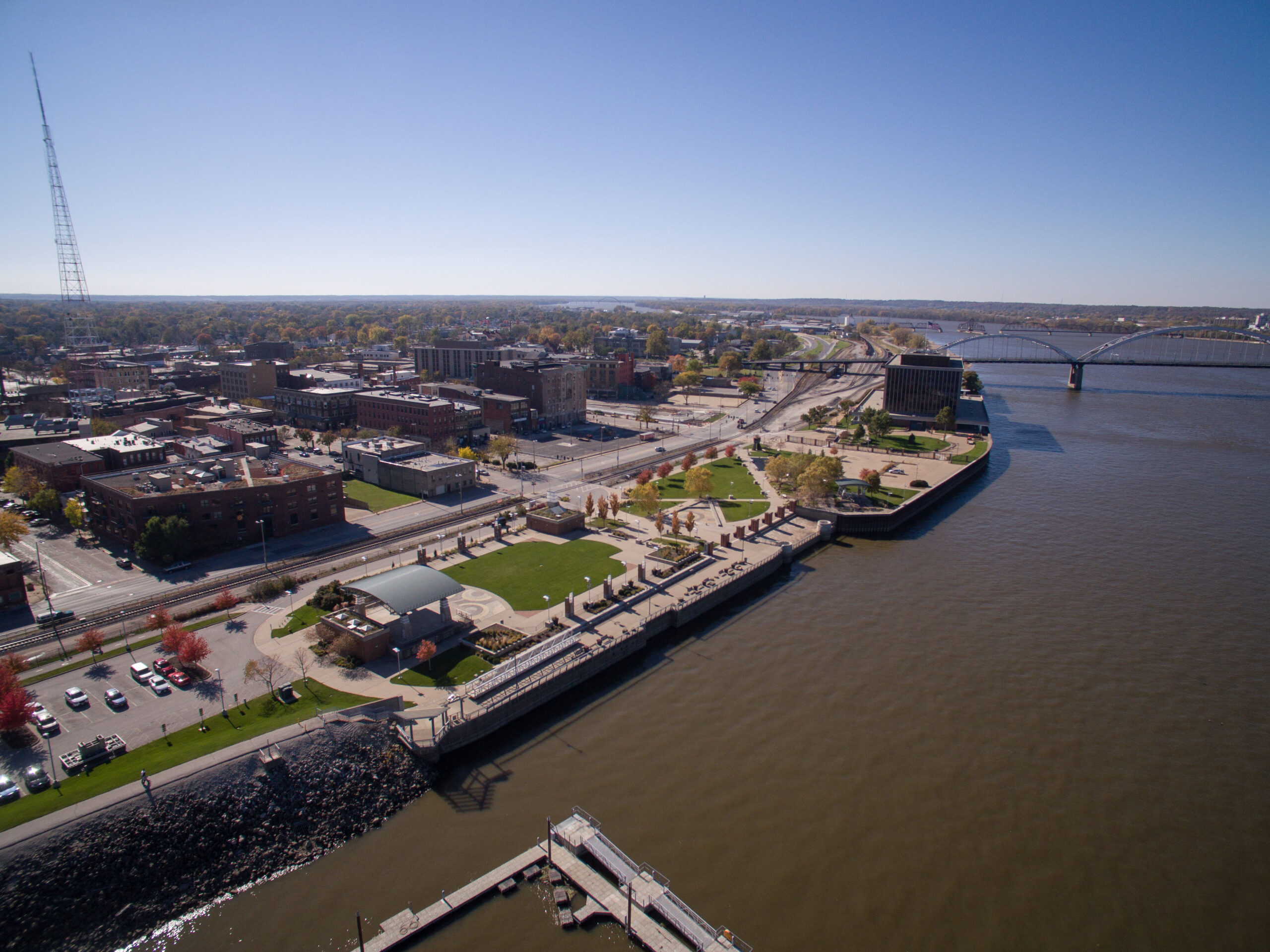 Posted at 09:17h in Business, News by downtownrockisland
Share

Positive action requires positive vision, and the Rock Island City Council and staff deserve applause for taking that approach to revitalizing downtown and considering the establishment of a Special Service Area (SSA).

At the Quad Cities Chamber, we truly believe in the value of downtowns and place, and we see the SSA as a vehicle to move everyone in the same positive direction toward building and celebrating this place. We’re also thrilled to see our current City partnership result in the approval of over $3M in State of Illinois grant funds for downtown improvements. Imagine the possibility of what we can do with a long-term place management organization.

Throughout the process of exploring what’s next for downtown, it has been inspiring to see a group of people come together to work for the betterment of Rock Island. We are honored to be part of the process as we collectively seek to transform downtown’s future.

To those who have voiced concerns about downtown, we are listening with a keen ear. The proposed SSA is a mechanism to help address these concerns.

It is also important to address some people’s concerns regarding the proposal:

In the spirit of inclusiveness, engaged and constructive downtown stakeholders are invited to attend the downtown steering committee meeting at 4 p.m. Tuesday, Nov. 15, at the Holiday Inn to continue the conversation from here. Interested parties unable to attend in-person may join the meeting virtually via Zoom.