NOLA Block Party on the Plaza with Tuba Skinny 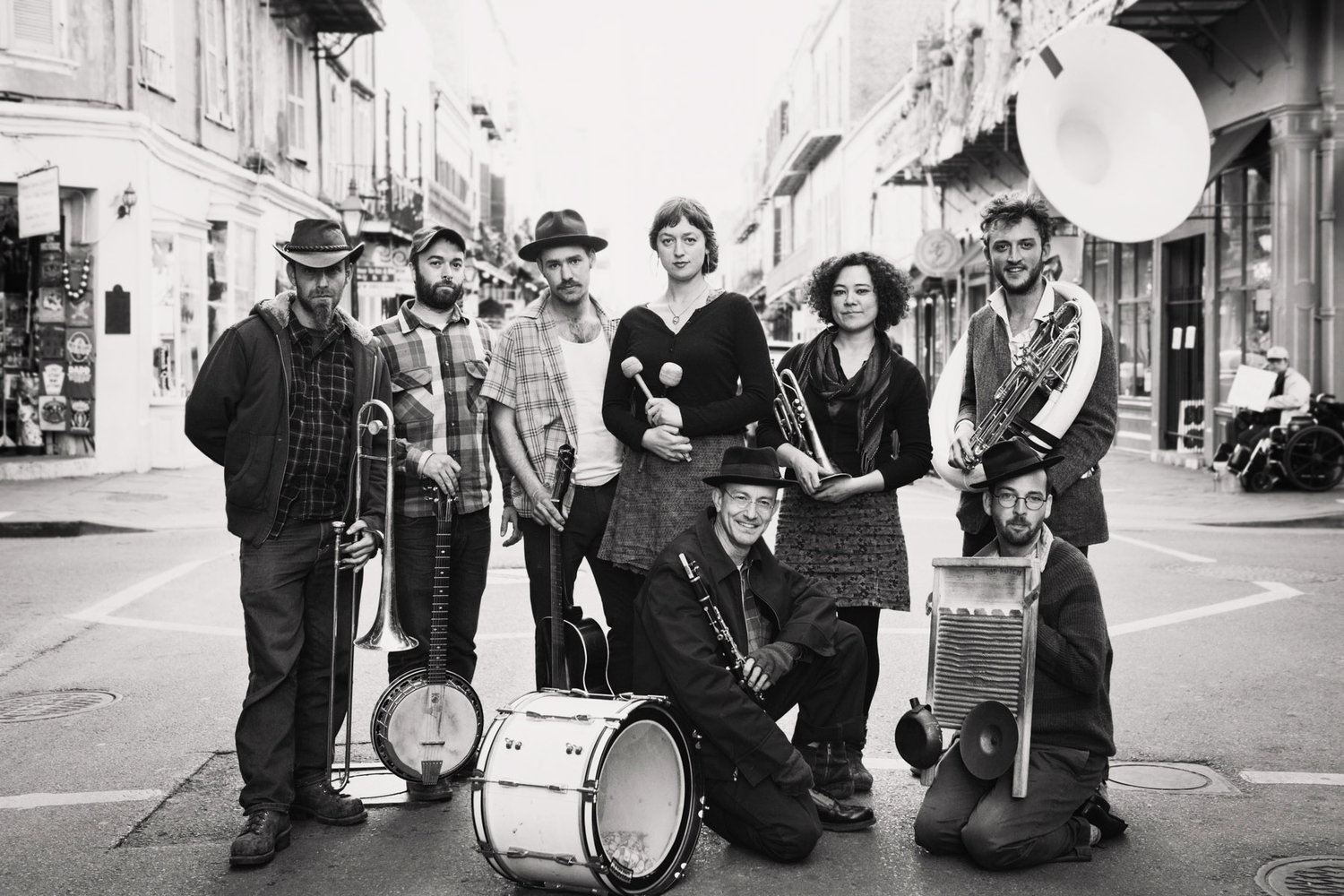 Rock Island Brewing Company (RIBCO), Daiquiri Factory and The Arena will be serving beverages from inside their establishments, and patrons may bring them into the fenced-in area of the Plaza. In addition to the brick-and-mortar bars and restaurants in Downtown Rock Island, Pee Wee’s Restaurant and Tacos Al Vapor will be serving food at the fenced-in event.

-No outside food or beverages permitted; attendees encouraged to bring their own chair

Genre: Traditional New Orleans Street Jazz
Formed in 2009, Tuba Skinny has steadily evolved from a loose collection of street musicians into a solid ensemble dedicated to bringing the traditional New Orleans sound to audiences around the world. Drawing on a wide range of musical influences-from spirituals to Depression-era blues, from ragtime to traditional jazz-their sound evokes the rich musical heritage of their New Orleans home. The band has gained a loyal following through their distinctive sound, their commitment to reviving long-lost songs, and their barnstorming live performances.
Website: www.tubaskinny.com